Ocean acidity is increasing at an unprecedented rate 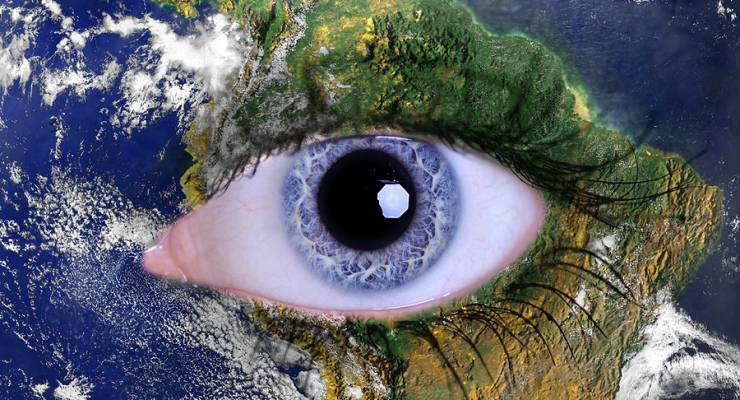 The unprecedented rate of ocean acidification is one of the most alarming phenomena generated by climate change and the only way to mitigate the dangers it represents consists in reducing CO2 emissions significantly. This is the conclusion of the summary of the Third Symposium on the Ocean in a High CO2 World (Monterey, USA, September 2012) which were presented on Monday at the Conference on Climate Change taking place in Warsaw (Poland) from 11 to 22 November.

The document represents the conclusions of 540 experts from 37 countries reflecting the latest research on the subject. It was prepared by UNESCO’s Intergovernmental Oceanographic Commission (IOC), the Scientific Committee on Ocean Research (SCOR) and the International Geosphere-Biosphere Programme (IGBP).

It emerges that all the oceans, which together absorb close to one quarter of CO2 emissions generated by human activity, have experienced an overall 26% rise in acidity since the dawn of the industrial age. Twenty-four million tonnes of CO2 are absorbed by the seas daily and, if current emission rates are maintained, the level of the ocean acidity worldwide will rise by 170% before 2100, compared to the pre-industrial age.

As acidity increases, the ocean’s ability to process atmospheric CO2 emissions declines, reducing their ability to mitigate climate change. This phenomenon is all the more worrying in view of other threats to marine ecosystems such as rising water temperatures, overfishing and pollution.

While sea grass and some phytoplankton species seem able to cope with higher acidity, other organisms, such as corals and crustaceans are likely to be severely affected. Substantial changes in marine ecosystems are expected and they are likely to have a major socioeconomic impact. Experts expect seashell fisheries to lose some $130 billion annually, if current CO2 emissions remain unchanged.

While expertise regarding the effects of CO2 on the marine environment has grown, it remains difficult to provide reliable projections regarding its impact on whole ecosystems. Questions still to be answered include: Will some of the species that will have disappeared be replaced? Will some be able to adapt?

For this reason, scientists are pleading in favour of initiatives that will enable them to learn more about acidification, such as the Ocean Acidification Network co-founded by the IOC and the International Ocean Carbon Coordination Project (IOCCP) set up by the IOC and SCOR.

They also call for the establishment of international mechanisms capable of handling specific questions regarding ocean acidification so as to ensure that they receive the attention they deserve in climate change negotiations.