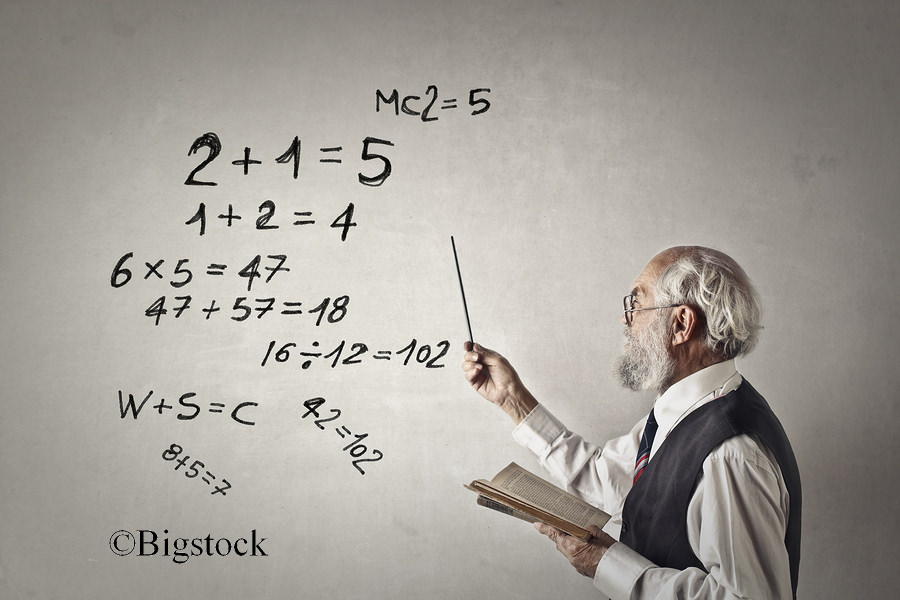 A Word is a Word is a Word? Not When it Comes to … Pick the ‘Right’ Word
By Bud Ward; reposted with permission from the Yale forum on climate change and the media

Praise, scorn, and even some good-natured (?) ridicule are greeting a consulting firm’s advice to “climate solutions advocates” on how to better package their climate change messages. [This article is written for the U.S. audience, but applies as well to us in Europe; MW]

Begin by dropping “climate change” and “global warming” from the lexicon, ecoamerica’s “Climate and Energy Truths” April report cautions. Both terms – and also former Vice President Al Gore’s preferred “climate crisis” – tend to “polarize and weaken the message,” the report says. Much better: “deteriorating atmosphere” (Real grabber, huh? Seen that one in a headline lately?). Or, better yet and much more personal, “our deteriorating atmosphere.”

Forget about talking to the public about weather, warming (warming is good and implies a linear trend absent from long-term climate change), cost savings, and debates over the science or specific policies like the dreaded “cap and trade,” the report advises. In their place, it suggests “win-win” discussions, appeals to American [German,..] ingenuity and leadership concepts (freedom, independence, and nationalism), and ideas such as “moving into the future” and protecting our children’s health and legacy. Packaging it all in an energy, and not climate, context has a much higher payback, the report says.

News of the confidential 28-page report went viral after The New York Times front-paged a story about it by reporter John Broder on May 2.

Satirist and writer Joe Queenan soon pounced on it for The Wall Street Journal online (subhead – ‘Global Warming’ is just so passé).

Terms like “global warming,” Queenan poked fun, “conjure up images of hirsute, confrontational ’60s types.” He wrote that the report urges “ditching excessively technical terms like ‘carbon dioxide’ and substituting catchy phrases like ‘moving away from the dirty fuels of the past.’”

Queenan wasn’t finished having fun at the expense of the report, notwithstanding general recognition by social scientists of the seriousness of word selection and “framing” in addressing such issues.

Dick Cheney … and ‘Dead Polar Bears in Your Driveway’

“Anyone can see how more colorful, less partisan, less politically rancorous language would enable environmentalists to seize the higher ground,” he opined. “Now it no longer sounds like some prissy elitist’s butt that’s going to fry. It could be somebody in a trailer park. Maybe even Dick Cheney.” He had fun too in offering “dead polar bears in your driveway” as an alternative to “the melting of the polar ice cap … a phrase too apocalyptically antediluvian to scare anyone anymore.” And he said “degradation of habitat” should succumb to “a more evocative phrase like ‘torching Bambi’s crib.”

The report’s principal authors – Drew Westen of Emory University and Westen Strategies, LLC, and Democratic pollster Celinda Lake, of Lake Research Partners – sought more favorable terrain than The Wall Street Journal in making their own case on the semantics issue, while not speaking in detail about their would-be confidential report.

Part of the reason for what they see as “the discrepancy between scientific knowledge and the level of public urgency,” they wrote in The Huffington Post online, is that “we haven’t been talking with the American public in their own language … [we] expect them to make the translation.”

‘Emotional Intelligence’ … Without Dumbing Down

“The point is not to ‘dumb down’ our messages,” they implored. “It’s to increase their emotional intelligence.” But doing so not only through “the best scientific evidence” but also through “plain, compelling language that speaks to their values and concerns.”

Terms like “global warming” – ergo warmth – are associated in the public’s mind with “getting in from the cold, to hearth and home, to comfortable feelings, mom and apple pie,” they wrote. The term “is disconfirmed every time there’s a cold spell.”

“It’s hard enough to beat an energy industry with billions to spend on advertising. There is no reason to add the brain to our list of political adversaries,” Westen and Lake argued.

Never one to shy away from a good exchange over climate semantics, Berkeley linguistics professor, Democratic Party advisor, author, and climate/environmental activist George Lakoff joined the fray, reminding readers that “it matters how we talk about our environment.”

Claiming that “powerful conservative Republican messaging” has communicated “a greatly misleading picture to the public,” Lakoff lamented that “the environmental movement and the Democrats have done a less-than-sterling job of communicating the reality of what we all face.”

While praising the report’s authors, Lakoff listed what he sees as “huge holes” in the Westen-Lake analysis:

So … and notwithstanding the title of this online journal … the discussion/debate over the semantics and framing of the climate change policy debate won’t end here, anymore than it started here. We can expect to see lots more brainstorming and hand-wringing well into the future on how best to capture and engage the public’s interest … both from those supporting and those opposing serious initiatives to get on top of the climate challenge (best word? Probably not.) in the first place.

For further information on the “crisis” in climate communications semantics, see: “Six Experts Discuss the Merits of Framing Climate Change, The Language that Troubles Them, and the Inherent Bias of any Chosen Word” and reporter Andy Revkin’s June 15 blog entry discussing the issue.