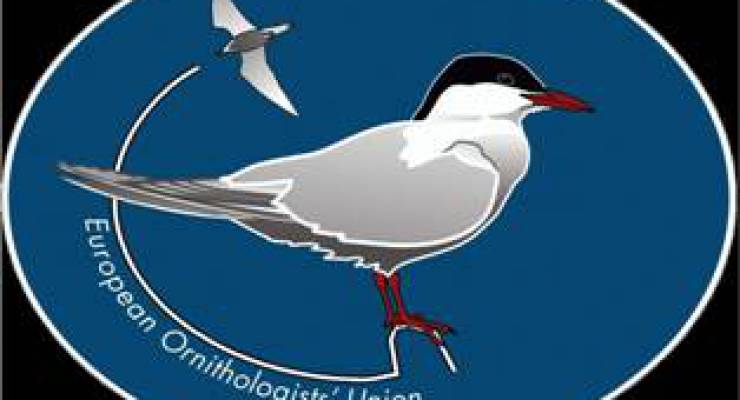 The role of scientists during the global climate crisis

Ornithologists from around Europe gathered in Zurich to present their most recent findings in ornithological research at the 7’th meeting of the European Ornithologist’s Union (EOU). The presented studies described any aspect of ornithology, from ecology, endocrinology, evolution, behavior and  conservation.

But is it enough when researchers “just” study climate change or other aspects of ecology and conservation? Or do scientists also have the responsibility to pass on their knowledge and understanding to the general public?

Those questions were discussed at a roundtable at the conference, led by myself.

My working hypothesis is that scientists understand complex problems, think critically, and deeply care for the natural environment which they study. Who else is more qualified to understand the issues involved and to thus have the responsibility to educate the public about it than scientists? Is it enough to publish papers in scientific journals that the general public does not read? Is it enough to have press releases that are often twisted in ways that change the meaning of the results?

The memorandum of the recent Nobel Laureate Symposium at St. James Palace states “All scientists should be urged to contribute to raising levels of public knowledge on these threats to civilization and engage in a massive education effort.” In fact, education was the one action that cristallized out immediately at our roundtable discussion: we need to put more effort in the education of the public, especially on teachers, students, and journalists. This, by the way, is exactly what we want to do as part of the CleanEnergy Project.

But most important is the direct interaction with politicians, because politicians need to implement the needed changes. Scientists need to provide politicians with tools to decide what actions are needed. However, scientists have a hard time with this, as they do not like to give a definite answer to most questions, because hardly any scientific result is 100% definite. There is always a margin of error which creates a certain likelihood (mostly under 5%) that results are wrong. How to combine scientific correctness with clear statements to politicians is a difficult task, but one that  urgently needs to undertaken.

Some schools and people are already quite active in outreach. For example, according to Luc te Malverde (PhD student at the Netherland Institute of Ecology, NIE), the NIE has its own press person to communicate to the public. Prof. Franz Bairein (director of the Institute for Ornithology, Vogelwarte Helgoland) is giving many presentations to the public and writes many articles for local newspapers about climate change. Jim Hansen, director of the NASA Goddard Institute of Space Studies, is probably the best example for a scientist that reaches out to the public and politicians. Unfortunately, his actions are often not well perceived by his scientific colleagues, as – in their opinion – he is overstepping an invisible boundary between science and activism. But why do scientists lose their credibility when they speak up for what they know and understand?

Another important question is: Do scientists lose credibility when they show emotions? „A purely scientific discussion does not include elements of beauty and wisdom. But these feelings are important elements for care and responsibility“, wrote Pastor Hubert Meisinger. I believe that science has to find a way to connect the brains to the hearts of people, it needs to engage people not just on an intellectual but also on a personal level.

„If we believe that science has a rightful role in our society, then it is the scientific community’s  responsibility to enlighten the public as to why and how. That doesn’t mean scientists need to be celebrities, politicians, or lobbyists – just citizens.“ (Christopher Reddy, Director, Woods Hole Institute, Science 2009)

If scientists cannot speak up as scientists, then there is no reason why scientists cannot act as global citizens. I believe it is time that more scientists step out of their ivory tower and recognize their responsibility to take part in an effort that will change the future of humanity – for better or for worse.