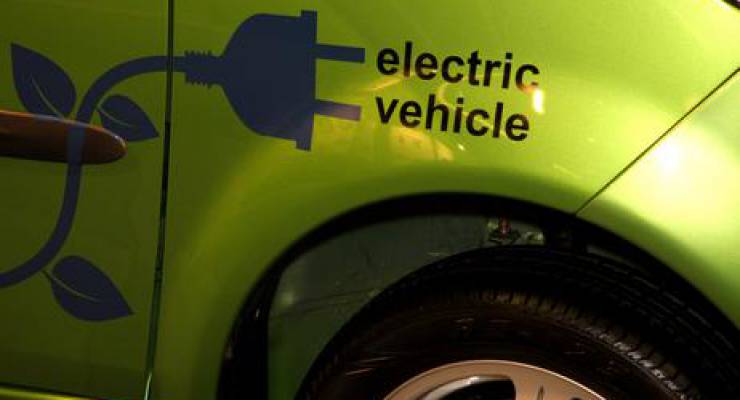 Shai Agassi is not merely a prophet for the electric car industry. When the CEO and founder of Better Place describes the development of an ecosystem for the EV (electric vehicles), he turns skeptics into believers.

Listening to Mr. Agassi speak in Santa Clara at an event sponsored by The Churchill Club, I was struck by his passion – his belief that we can create a sustainable revolution in automotive transportation if we only begin changing how we think. The foundation of Mr. Agassi’s vision for a better place is all about building infrastructure – it’s about making sure that as electric cars begin rolling off the assembly line en mass, they will be met by a network of available charge stations where drivers can plug in or simply switch a drained battery for a full one.

The Better Place system will also include a brilliant set of smart-grid networking features that will enable vehicles to provide data that can help utilities regulate regional energy demand; another suite of cool tools will allow drivers to access information to monitor and plan their own energy usage or download directions to the nearest switch station or charge spot.

Nearly as revolutionary as the plan for networked vehicles is Better Place’s business model, in which drivers pay for miles in the same way they currently pay for minutes on a cell phone.  However innovative, the appeal of the Better Place paradigm is that it appears to be a future within our grasp.  Mr. Agassi said that their technology enables them to build a charging station in a couple of days. He described the successful demonstrations the company has run in Israel, Denmark and Australia and the partnerships it is developing in China and Japan.  At home in its Palo Alto headquarters, Better Place has its sights set on California as the next testbed.

The Santa Clara discussion came, coincidentally, on the same day as a visit by President Obama to an advanced battery plant in Michigan where he touted the development of EVs.  After the meeting, I asked Mr. Agassi if he had talked about the potential for job development in discussions he has had with Washington. He mentioned the millions of software designers, systems engineers, parts manufacturers, and suppliers, charge station installers and personnel, as well as auto assembly line workers who would be hired in the transition to electric vehicles.

“I guess that’s a good definition of an ecosystem,” I said.

“President Obama indicated today that he would like to see one million electric vehicles on the road by 2015,” he replied. 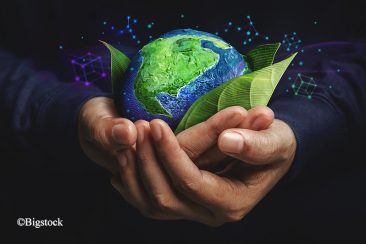 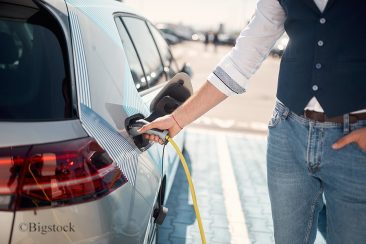 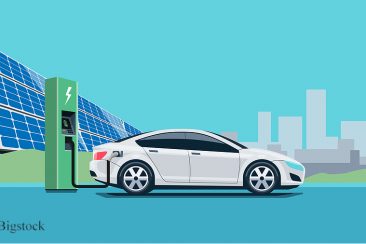