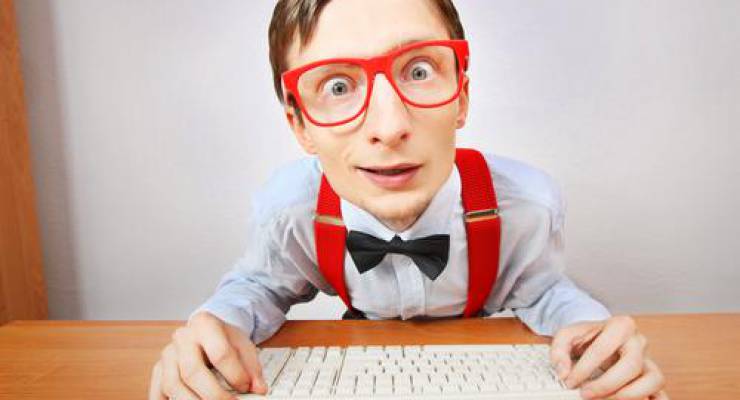 The renewable energy business has done a remarkable job at positioning itself in the public psyche as the ‘it girl’ of our era. Just about everyone – politicians, celebrities, major industries – likes to be seen as pro-renewable.

Or consider the excitement with which homeowners talk about their recently installed rooftop solar panels. Does anyone wax on like that about new wall insulation? Let’s be honest, renewable energy is colorful, green to be exact. Energy efficiency, well, it’s “smart” energy.

What’s it going to take for energy efficiency to shed its big glasses and pencil pocket protector?

“Let’s face it; we’re selling to the lunatic fringe of green, the lunatic fringe of efficiency. The market is this small strata right now. And of course we want to grow the market outside of the small strata,” said Paul Holland of Foundation Capital, when he spoke recently at the ACI Home Energy Summit in San Francisco, Calif. “We need less kumbaya in this industry and less expectation. We preach to each other, when we really need to become better marketers.”

Speaking at the same conference, Sheeraz Hiji, CEO of Cleantech Group, pointed out that part of the problem is dollars and cents. The solar industry wisely has figured out how to make it very easy for homeowners to finance solar panels on homes. The energy efficiency industry has not been as successful.

“The key of unlocking the industry is in the financing. Consumers don’t care that much. You have to lower the transaction cost. Some of the companies in the solar side have done this very well. They’ve made it very easy. If anyone is doing that in the home energy retrofit industry, they need to stand up on the table and scream about it,” Hiji said.

It’s not that energy efficiency doesn’t have its bragging rights; it’s just not so good – yet – about getting them out. But at the conference, attended by 2,000 people, speakers offered some good makeover material.

“Energy efficiency is a no brainer,” Newsom said. “We need to start talking about it more.”

Steve Cowell, chairman and CEO of Conservation Services Group, noted that in 2003 to 2005, energy costs accounted for 3.5% of US median household income in the United States and by 2007 to 2008 it had risen to 8.5%. What does that mean to the average household? A 12% drop in pre-tax income and 15% post tax. You took a pay cut without knowing it. By using less energy you can get some of your paycheck back.