The Climate Project held its Asia‐Pacific Summit in Melbourne, Australia July 11‐13. The event hosted by the Australian Conservation Foundation featured Nobel Laureate and former Vice President Al Gore along with a panel of international experts in climate science. Reposted from The Climate Project

261 presenters from Australia and the Asia‐Pacific region were in attendance. The Summit was intended to educate and empower participants so that they could deliver the message of climate change concerns and solutions to their communities, with the hope of generating enough momentum to create a positive outcome at the United Nations negotiations at Copenhagen in December.

„The only way that governments and political systems are going to respond is if the people themselves say, ‘This is important. We have to do it‘,“ stated Gore. The presenters, both new and previously‐trained, represented a wide demographic range from some of the world’s largest economies to the smallest island states. Diplomats, doctors, students, economists, executives, school principals, professors and a fire fighter came from 19 different countries, including Australia, New Zealand, India, China, Fiji, Bangladesh, Indonesia, Pakistan, Papua New Guinea and the Solomon Islands. „There was real energy, purpose and ‘truth force‘ flowing among everyone who attended….you could feel it,“ stated Angela Rutter, Manager of TCP‐Australia.

Don Henry, Executive Director of the Australian Conservation Foundation, stated that countries in the Asia‐Pacific region were crucial in order to have a positive outcome at Copenhagen. „All countries need to lead on this issue – just as we need to do the right thing at home. 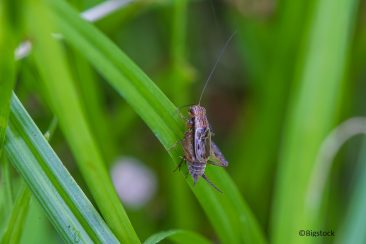 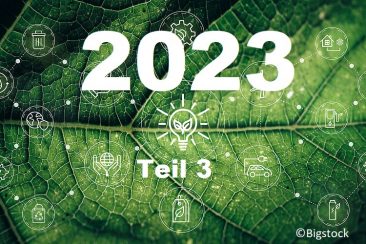 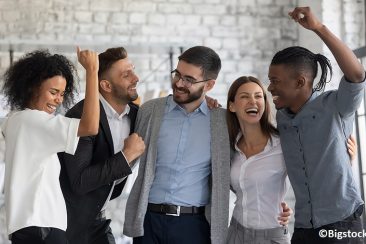 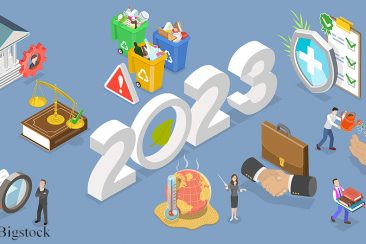