I am not an economist. In fact, I really don’t know much about economy at all. What makes me happy is when I have enough cash in my wallet to buy a cup of coffee and a cookie when I want to. When the cash is gone, I go to the bank and – if I remember my pin number – get some more (money, not cookies, unfortunately my bank doesn’t have cookie machines yet). That’s in short all the essentials about money I need to know to survive.

Now, don’t get me wrong. I do believe that there are a few other things that I understand. But I wonder if I should be looking for a guide  called „Economics for Dummies“ to better understand the ways economist’s brains work. To me, there are just too many essential questions I am left to wonder with after last week’s G20 meeting.

First, does it strike anybody as somewhat weird that one day before the G20 meeting – during the World Summit on Climate Change – world leaders discussed mechanisms on stabilizing the world climate, but quite little of that urgency transpired into the debate the day later?

Second, does the term „sustainable growth“ strike anybody as somewhat contradictory?

How in the world can growth be sustainable when we already need several earths to sustain the current lifestyle of industrialized nations? In fact, just a few days ago (September 25) we passed the Earth Overshoort Day, the day“when humanity begins living beyond its ecological means. Beyond that day, we move into the ecological equivalent of deficit spending, utilizing resources at a rate faster than what the planet can regenerate in a calendar year.“ What if we were to foster a steady state economy instead of believing on limitless growth? The Center for the Advancement for a Steady State (CASSE) argues that:

„There is a fundamental conflict between economic growth and environmental protection, including conservation of biodiversity, clean air and water, and atmospheric stability.  This conflict is due to natural laws (thermodynamics and ecological structures) – it is simply a result of the way the world works.  Mounting evidence of this conflict demonstrates the limits to growth.„

Third, does it at all strike anybody as somewhat unhelpful for stabilizing the global climate when a number of countries – including Germany and China – should spend more money to „balance global growth“? So, let me get that straight: during a time where it is of extreme urgency to reduce emissions of greenhouse gases, we are asked to consume more? It is not that Germans live in dumps and old rags that they need more stuff, do we? Or maybe I misunderstood this part, and economists meant that Germany and China should invest more in renewable energies? If that is what they meant, it would be good to communicate that point more clearly.

But I am unfair. There are several important steps forward, also for the fight against global climate change. In the leader’s statement of the G20 meeting, climate change is mentioned …, well, at point 21. So there. Of course we are concerned about climate change! It’s the first and foremost thing we are worried about, is it?

Ok, I am still unfair. One true success is that the G20 agreed

Now, if that isn’t a success! Never mind that we don’t know what „over the medium term“ means or what „inefficient“ fossil fuel subsedies mean (in contrast to „efficient“ ones?). The amount of loopholes in those statements are scary. But, yes, absolutely, we are concerned, and we do act accordingly.

Sorry about being just a tad sarcastic. But the discrepancy between the scientific facts which tell us that we have only a few years left to avoid a global climatic and ecological catastrophe, and the incredible slowness and inappropriateness of action just seems unacceptably large.

But maybe I just misunderstand. I hope. 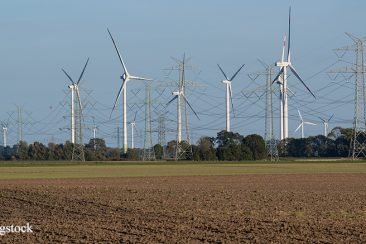 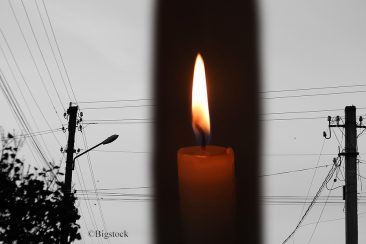 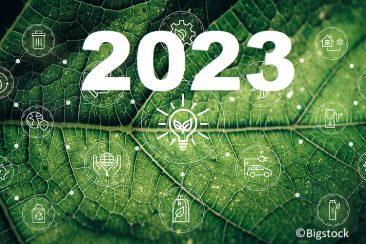