They seem like a perfect solution, making fuels from plants to help cut carbon emissions. The simple  promise of so-called biofuels has led to many companies and politicians being swept up in the hype. However more and more research is revealing many current biofuels are a false solution.

Over the last few years biofuels seem to have enchanted governments, car manufacturers and many others who must cut emissions to prevent dangerous climate change. US President Bush, hardly a fan of climate solutions, suddenly started promoting biofuels to make it appear he was taking action to cut emissions. Car manufactures have seized on biofuels as the perfect get-out-of-jail free card. Under pressure, especially in Europe, to meet efficiency targets they have consistently missed for the last 8 years, the manufacturers lobby convinced EU politicians that biofuels were the answer.

Many biofuels targets have been hastily proposed in the last two years for political expediency or to deflect attention from the efficiency targets car manufacturers fight tooth and nail against. But behind the hype, evidence has been mounting that many biofuels might even be worse than fossil fuels.

We have been arguing for years that the environmental credentials of biofuels are seriously suspect. As we pointed out in our ‚Cooking the Climate‘ report into palm oil, a growing source of biofuels, this is anything but a clean energy. We uncovered how the production of palm oil is driving the destruction of Indonesia’s rainforest and as a result, C02 emissions are spiralling.

Despite these big issues biofuels seemed to be on a roll. The Philippine government passed a new law forcing car owners to use a certain amount of biofuel when they fill up their cars, whilst the EU pledged that biofuels should make up 10 percent of transport fuel by 2020. And other countries, like the UK, have fallen for biofuels. The UK government are pushing through a law that will demand all transport fuels contain 5 percent biofuel by 2010.

However recently there have been signs that the politicians who first fell for biofuels might be belatedly realising they have made a big mistake.

The EU Environment Commissioner, Stavros Dimas, has thrown the EU’s biofuel target into disarray when he stated that it would be better to miss the EU target on biofuels than to trash the environment and push more people into poverty. Speaking to the BBC, Dimas admitted that – „we have seen that the environmental problems caused by biofuels and also the social problems are bigger than we thought they were. So we have to move very carefully“. He went onto claim that the problem would be solved when he unveils tougher environmental and social standards next week. But the fact is without really strong criteria the EU target is effectively redundant.

To top it all, the UK’s leading scientific body, the Royal Society, has released a report warning that biofuels risk failing to deliver significant reductions in greenhouse gas emissions from transport, and could even be environmentally damaging.

Is the tide turning?

These events signal that the tide is possibly turning against biofuels and that politicians are just beginning to wake up to the dangers of mass biofuel production.

If we are going to use biofuels, we need to make sure that they are part of the solution, not contributing to the problem. That means not tearing up the rainforests to make way for biofuel crops just so that the car industry can continue to drag their feet on the issue of improved fuel efficiency.

Real energy solution are clearly outlined in our Energy [R]evolution report. Truly sustainable energy technologies such as wind, solar and geothermal energy coupled with massive energy efficiency increases can deliver climate friendly, clean and secure energy. For transport there are significant efficiency gains to be made before biofuels should be considered.

Governments would do better ensure cars are far more fuel efficient than wasting time and resources on promoting false solutions. 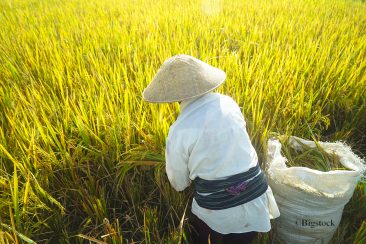 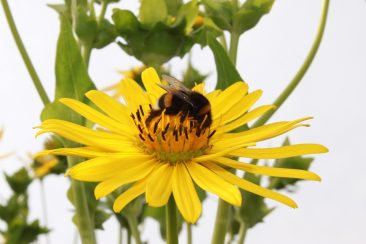 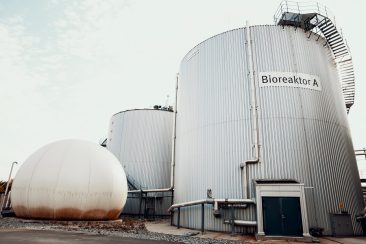